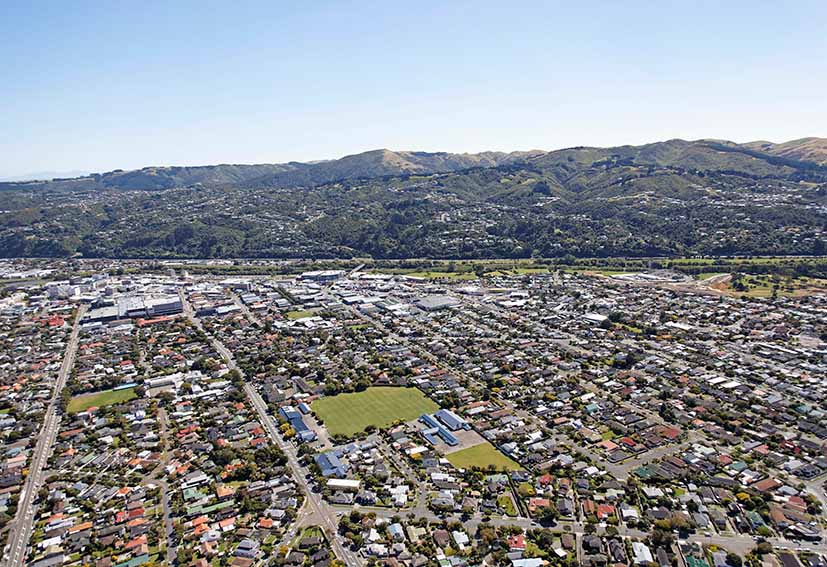 New laws that came into effect in 2021 have stirred the pot for New Zealand’s property and rental markets. New lending restrictions introduced to the Credit Contracts and Consumer Finance Act (CCCFA), Loan to Value Ratios (LVR) rules, and the removal of interest deductibility on investment properties have increased the burden on banks when reviewing loan applications, which has seen many rejected. Financial consultants are commenting that the Government did not identify the unintended consequences of the scrutiny being applied. It is cutting out far too many purchasers, with some giving up in frustration.

We are seeing some borrowers approaching second-tier lenders whose interest rates are generally higher than a mainstream banks. However, not all second-tier lenders have high-interest rates. Unlike many mainstream banks, they don’t generally give cash contributions and there can be additional fees of around $500. We recommend you do your research before committing to second-tier bank lending to get a mortgage for your next home; there are some good lenders in the market.

Most first home buyers must have a 20% deposit for an existing home versus a 10% deposit for a new home. Investors can claim less and soon won’t be able to claim any interest as a deductible expense on existing dwellings but can for new builds. This is having a significant effect on homes that have predominantly been purchased by these types of buyers. Some are still buying existing homes but usually only when the price differential is strongly compelling.

A review of the CCCFA and LVR changes is currently underway and ACT leader David Seymour is supporting the inquiry after a petition conducted by Squirrel Mortgages was given to him in mid-February 2022 to submit in Parliament. The impact of the CCCFA is still being reviewed and data from Centrix (a New Zealand credit reporting agency) found the percentage of home loan applications that were approved dropped from 39% in October 2021 to 30% after December 2021. The longer-term impact will be seen in the numbers of buyers in the market in the coming months.

Sales stats are showing a deceleration in the rate of price growth. The buyer’s prices are weaker than the market report headlines are yet showing. We are seeing more homes coming on the market which is changing the dynamics between purchasers and vendors — more choice for buyers, fewer competing offers, and more leverage in negotiations. There is an old saying in real estate “your first offer is probably your best”, we stopped saying this seven years ago because it didn’t apply. This is changing.

If interest rates continue to increase as predicted, purchasers won’t be able to borrow as much money, which will likely flow through to how much they can pay a seller for their home.

The five golden rules for sellers become more important in such times:

Be The First To Know What’s Coming Up