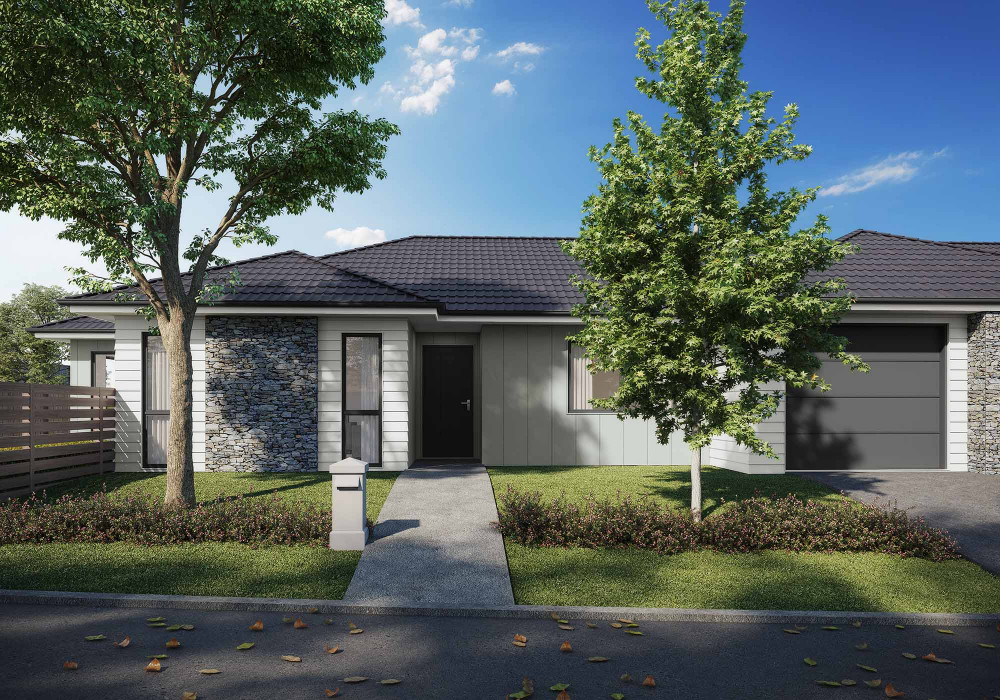 Kelson is a unique suburb because it enjoys all the benefits of being close to the thriving city centre of Lower Hutt while providing access to some of the most beautiful bush tracks in the Hutt Valley. There is direct access to Belmont Regional Park which offers distinct mountain biking and tramping opportunities.

Kelson was named after George Kells (the original landowner) and his son Bill. Both were instrumental in the development of the suburb during the 1960s - 1970s. Featuring streets of well-known South Island towns, the length of the street name is relative to the length of the street. Originally advertised as ‘the gateway to a new suburb,’ the sprawling development was described as the fastest-growing suburb in Lower Hutt.

Homes in Kelson became increasingly more popular when the Kennedy Good bridge was built across the Hutt River in 1979, creating an easy link from Kelson to Avalon Park, and other amenities such as Naenae College, Naenae Pool and the Park Ave suburban shops. 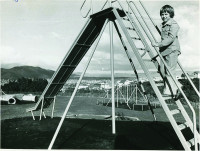 Kelson is a great example of good urban design with the main road, Major Drive, featuring a wide median strip, with a series of quaint groves and well-maintained properties. Manapouri Grove is leveraging off the work of the original Kelson planners and lifting the standard to another level again. The roads within Manapouri Grove have been sculpted into nice contours and lines. The homes have been designed and chosen with careful consideration of how the final streetscape will look. 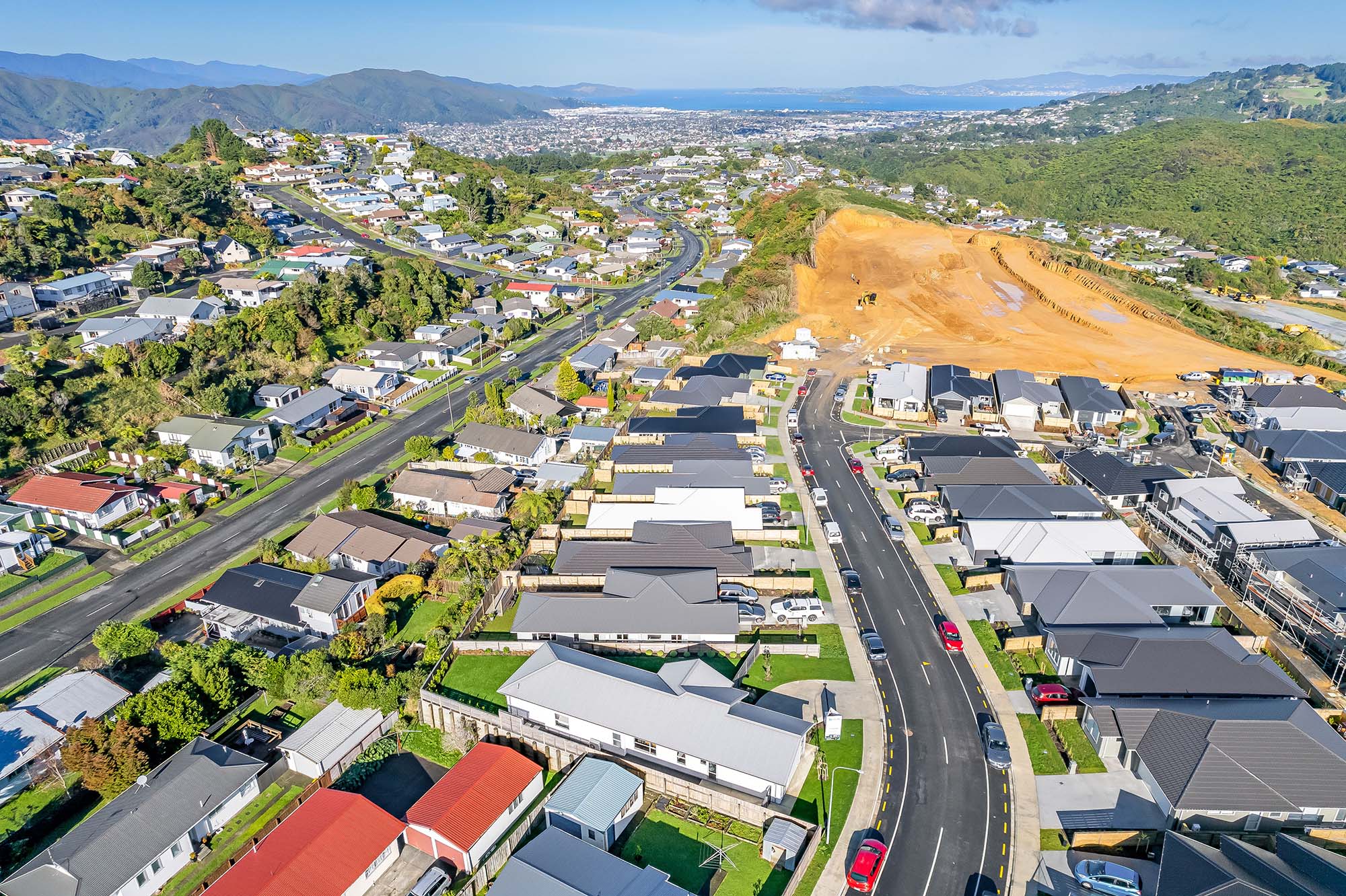 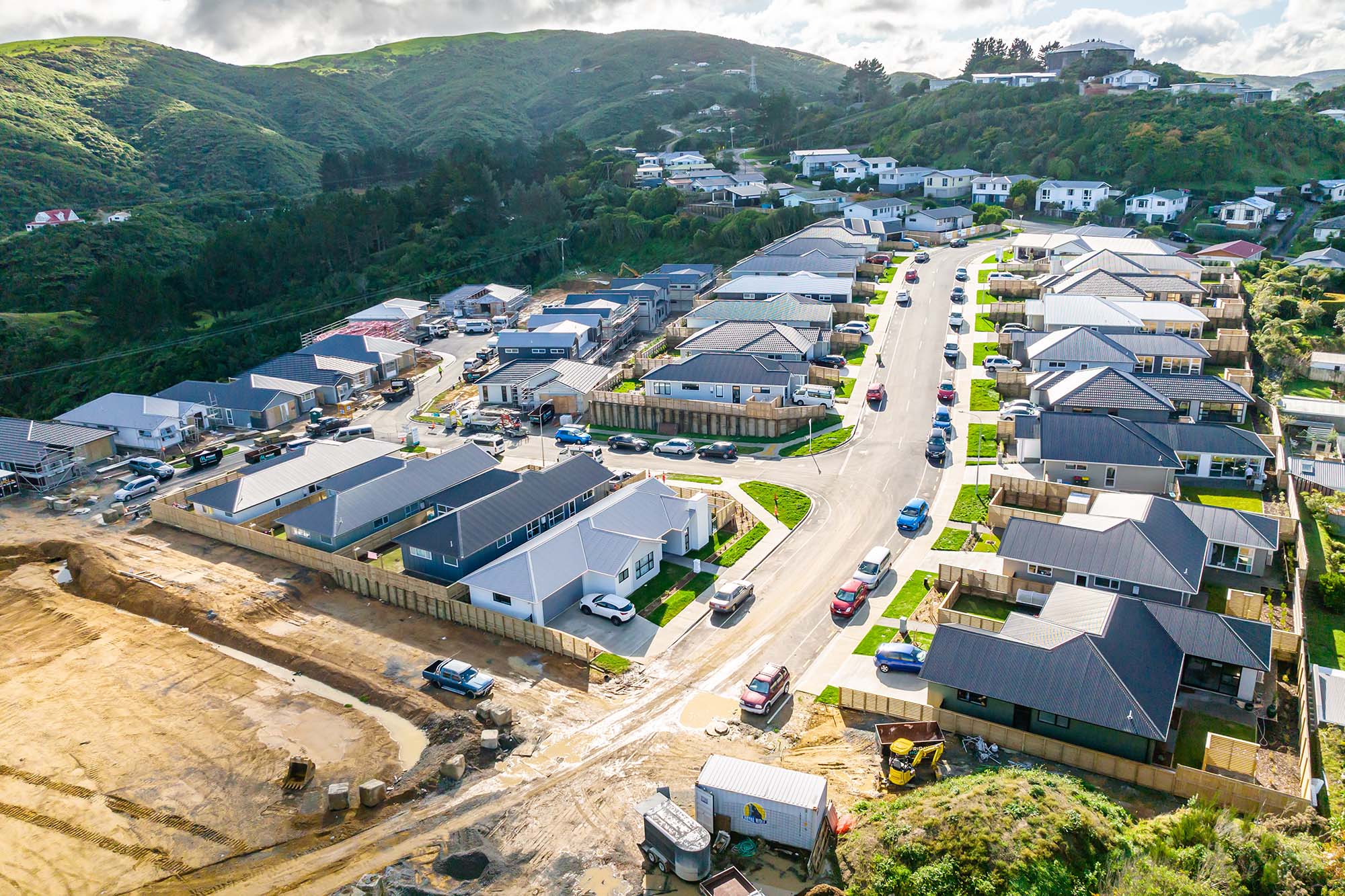 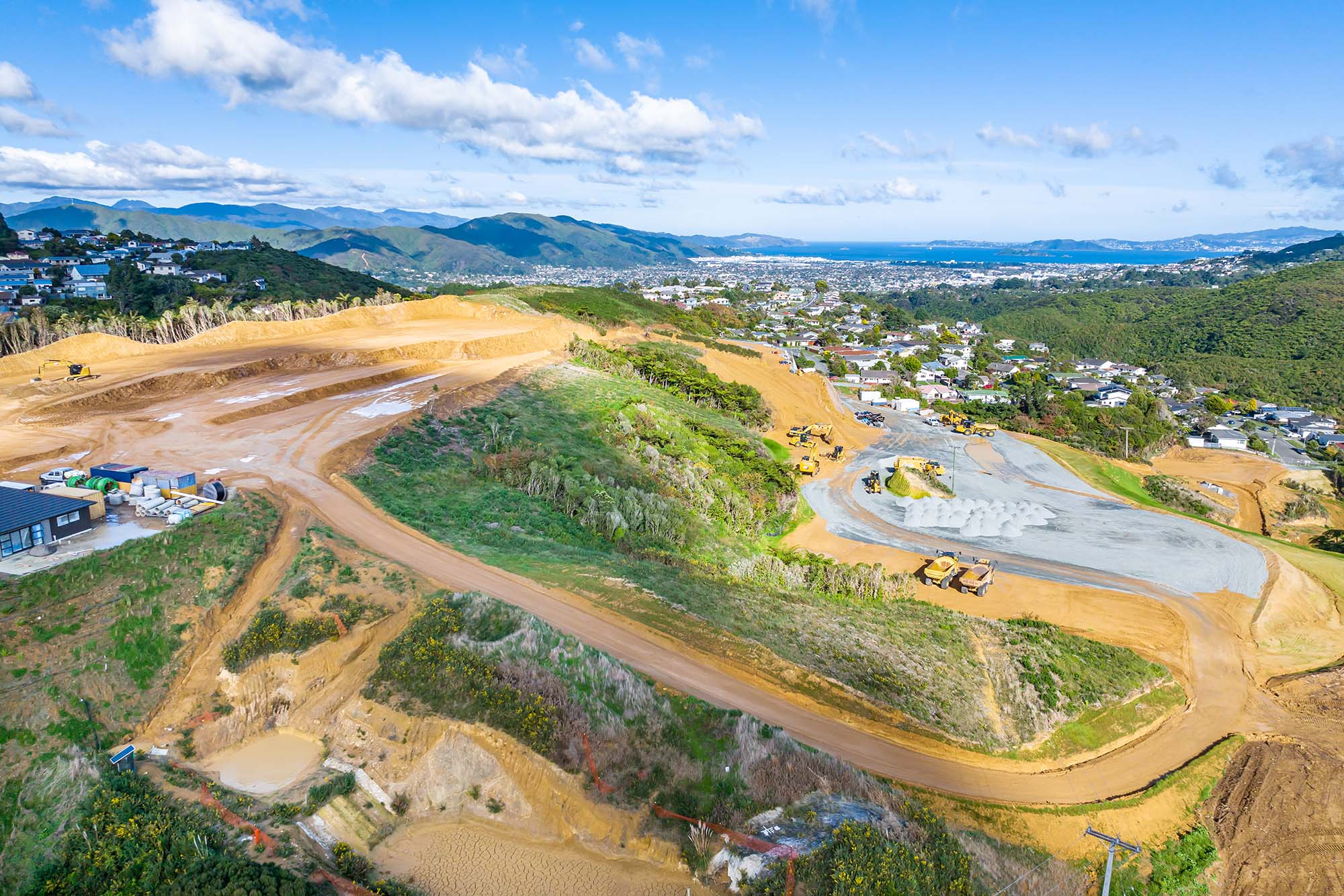 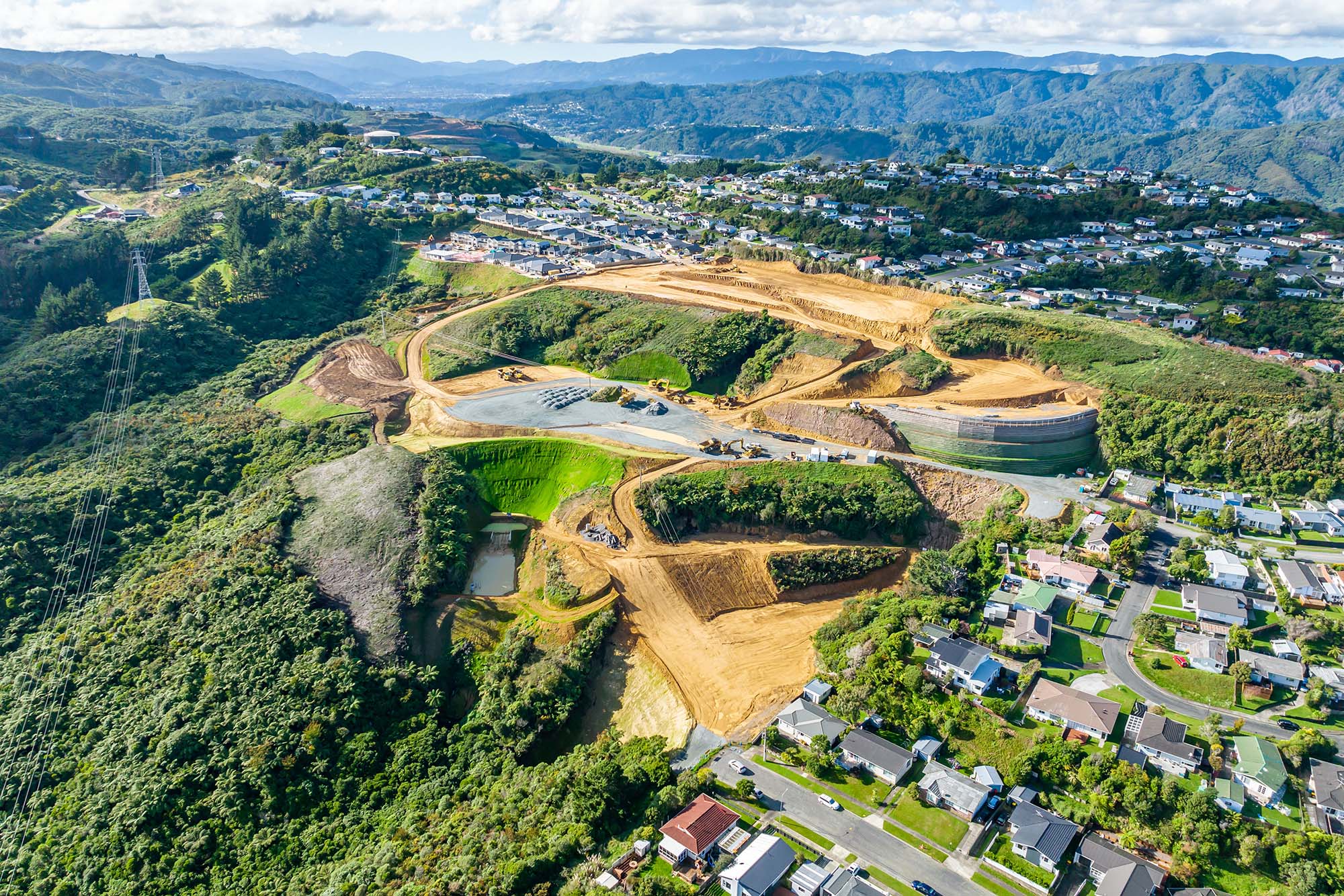 Register your interest for Manapouri Grove